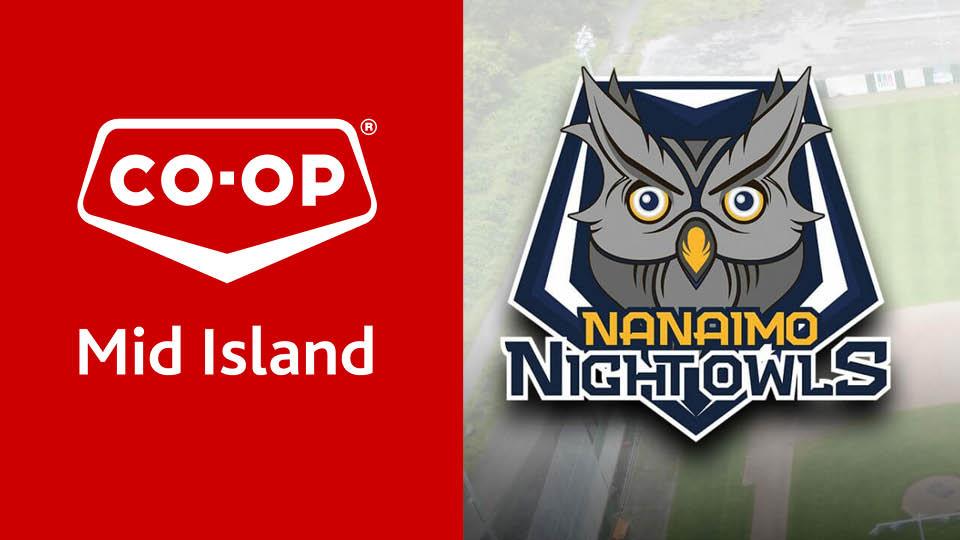 Mid Island Co-op is proud to announce our partnership with the Nanaimo NightOwls Baseball Team! Please see below for the official press release:

NANAIMO, B.C. -- In baseball, and in business, it's all about teamwork, and lining up key players.

Ideally, those players can fill a couple of roles -- such is the case with this newest major partner for Nanaimo's new baseball team.

The expansion Nanaimo NightOwls, slated to begin play this summer, have added a major community asset, a new star player, in Mid Island Co-op -- both as Official Fuel Supplier, and Mid Island Liquor as Official Liquor Store partner of the West Coast League team, which will call historic Serauxmen Stadium home and represent Nanaimo and area against teams from B.C., Alberta, Washington and Oregon.

Mid Island Co-op and the NightOwls have agreed to a multi-year partnership which will include Mid Island Co-op’s familiar “You’re At Home Here” logo displayed prominently in the concourse area, where fans will be able to experience a multitude of food options, beverages, merchandise and community-interest booths, along with the sense of community and belonging that the logo represents.

"We can't wait for the summer, we can't wait for life to get back to normal, so we can join the NightOwls on a sunny evening -- this is great for our Mid Island Co-op communities," said Ian Anderson, CEO of Mid Island Co-op. "Nanaimo is a great baseball city, it loves its sports teams and this is a major addition that we can all get behind -- especially when it comes to facing a natural rival like Victoria. This is going to be a lot of fun, and we're excited to be involved."

Mid Island Co-op joins a strong group of major partners for the NightOwls, including Founding Partner, Island Savings, along with Save On Foods, Panago on Fourth, Wilson's Transportation, Snuneymuxw First Nation, and other major community leaders still to be announced.

"Mid Island Co-op is a community leader in so many ways, and we're excited to see them on board with us and so excited, like we are, to witness that first pitch," said Jim Swanson, Managing Partner and GM of the NightOwls. "It's been an absolute pleasure to go over all the ideas we can ponder -- so much creativity. Mid Island Co-op's influence in this market, the respect earned with 16 gas bars, and 12 liquor stores, strategically located from Lake Cowichan to Port Hardy, will lend itself well to the team and Mid Island Co-op expanding marketing opportunities that benefit everyone.

"Working with the Mid Island Co-op team has been a blast, and is going to be a lot of fun for our staff when we get on the field."

For more information about this partnership, visit: www.nanaimonightowls.com 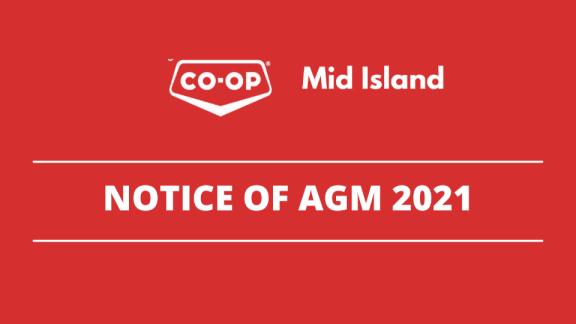 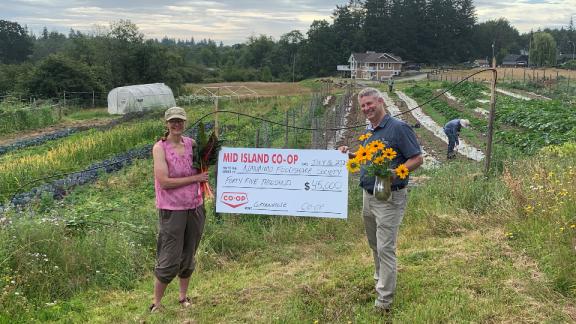 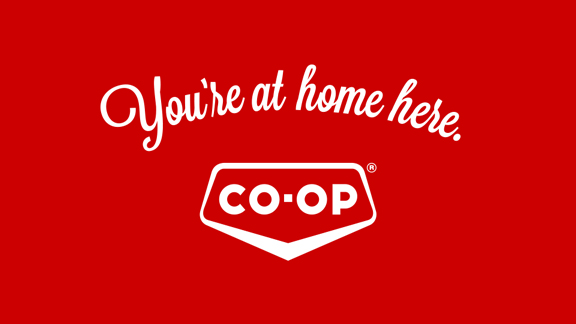